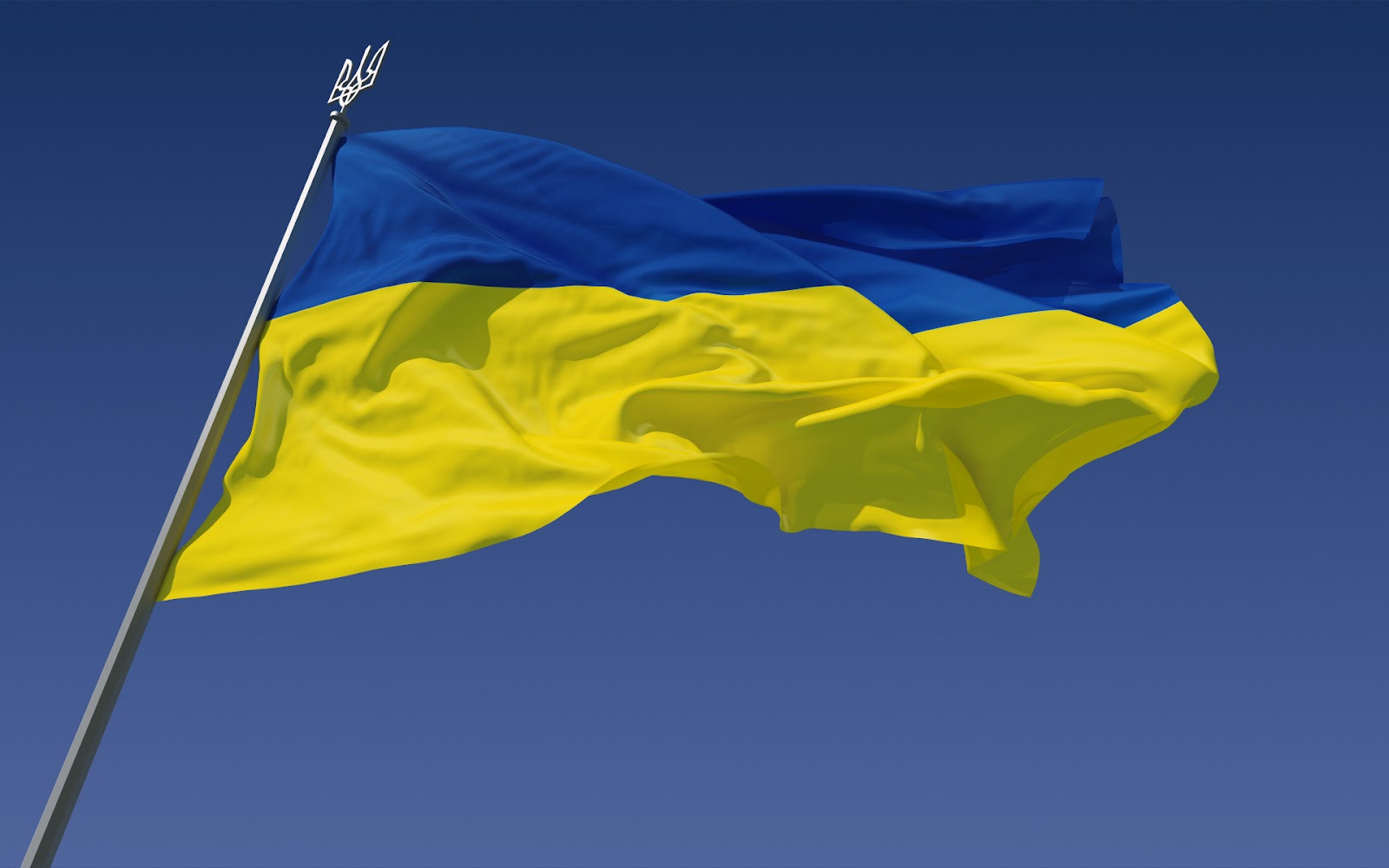 I haven't been writing a lot lately on this blog, but I felt the need to sign in and write about this. I've found myself feeling a bit depressed about the invasion of Ukraine - not because it happened, but due to how the west will predictably react to it. There will be a lot of talk, strong words, and even stronger rhetoric, but when the actual words become policy - it will be pathetically weak.

There are people out there that seem to think or at least try to force the narrative of a simple dichotomy: either we accept Putin is doing it or it's WW3. Any normal person would find the choices here to be nauseating either way. If history is to serve a lesson, the first option often leads to the second option. But this dichotomy really illustrates the parameter that most people don't pick up on.

The West is Morally Weak

The facts are on the ground. The United States has the largest armed forces in human existence. A coalition of western powers is devastatingly more powerful then Russia. The West doesn't have a weakness in military capabilities, it has a weakness in the fortitude to follow its moral convictions. This will be on full display the coming weeks as the rhetoric we hear turns into policy.
I'll point out that I don't want WW3 and I think this can be resolved without military action (aside from Ukraine fighting).
The unfortunate reality is that the West will talk big talk and will respond weak. The West has all the capabilities to end this very quickly without any military involvement. It just doesn't have the moral fortitude to do it.
We can see this right now with the Biden administration. Let's have a watch. The sanctions will not get in the way of Russia selling oil on the global market. Weak. Pathetically WEAK. This is the stuff the depresses me about what is happening. The Putin war machine, which is funded primarily by oil and gas revenue, is free to continue to fund this. No punishment. No restraint. Nothing. Weak.
I watched Boris Johnson speak in parliament. We want to "isolate" Russia. But we are only going to cut off some trade. The time for negotiating is over. But we want diplomatic officials here incase we need to talk. Yeah. Weak.
There will be plenty of weakness to continue.

How Should the West Respond?

I've found the book by Benjamin Netanyahu, "Fighting Terrorism" to be very good. Even though it's about terrorism, it is relevant to war and relevant to this type of conflict. If I was to sum up that book in a short sentence, it would be 'suffocate your enemy'. The point behind that is that terrorism or war just doesn't happen in a vacuum. There's more to this then the concrete things like tanks, guns and troops. There's the economy that finances the war. There's the morale of the nation that drives the war. There's the will of the leader. There's the propaganda machine. There's the foreign elements of providing material, providing moral support, providing money, etc. The point of suffocating is to target every single element that drives a bad regime.
There are two questions that preface this: should I do anything and will I do it? The West is very shaky, scared and weak on these questions.

The Basics that Should Happen

Advanced Items that Should Happen

It's important to note that these are all in the West's control, it's just a matter of will to do it.
I'm sure there are many more items that could be added to the list. The question of when to lift such restrictions should be when Putin leaves power. Whatever happens in Ukraine, win or lose, the terms have to be Putin being gone.

Beyond the situation we find ourselves in today, the next steps for the future is to set a standard: if you're bad, these are the consequences. The problem the West has is that it simply is the inconsistency in policy. It's too weak to apply a standard. Tyrants and thugs see this weakness. China is certainly getting a feel for what would happen if they started with Taiwan.
Europe, if it's going to continue on with its ridiculous policy of energy unreliables, needs to get real and not be dependent on bad actors. Europe is mainly weak because they've chosen to sell any integrity they might have to Russia, totally rely on them and Putin knows it. That's not to say that every country has to produce all it's own energy, as energy independent proponents suggest. The point is that you don't get into bed with tyrants and thugs. There's a difference between buying your oil & gas from Canada and the US versus that of Russia or Iran. There are good actors and bad actors in the world.
One of the more perverted ideas I continuously hear with tyrants is this notion that we can expect rational behavior from them. They will be guaranteed to behave because rational will win over. The reality is that isn't true. It's not like they grew up down the street from you, go to work and live a regular life. They live in an ivory tower, surround themselves with specific people - with specific ideas - and as a leader you're aggrandized. If you're not God, you're near God and certainly more than human. That's the type of tyrants we are dealing with.
I think I'll end this here. I thought about listing out all the weaknesses of the West that I could think of, but I'll save that for another post.
I'll end by simply saying, the west isn't tough - morally.